Ripple is a company that, via blockchain technology, has developed an asset exchange system in the form of IOUs (I Owe You) and value (the XRP token).

Ripple’s starting point is that today, transferring money from one bank to another takes time and money, and involves many intermediaries. For example, if you send money to someone abroad, the money will be processed by several banks and this person will not receive the funds for several days in the best case, and often for weeks. Ripple wants to solve this problem and enable secure, instantaneous and almost free global financial transactions, regardless of the amount.

If two banks both use the Ripple protocol, an international transaction will take only a few seconds. The same will logically apply to domestic transactions.

Faster and cheaper international payments based on a shared public database, which uses a consensus mechanism to enable decentralized payments, exchanges and remittances.

Currently, one of the solutions proposed by Ripple to enable very fast international bank payments is called Xrapid. A protocol that puts the XRP token at the center of the picture, with the asset serving as a bridge. To understand in detail how Ripple works and how the XRP token is used, read our article dedicated to Ripple.

The company Ripple has been around for years, as has its token XRP. As early as 2012, XRP is listed on crypto marketplaces. Its price is initially set at $0.1.

Until 2014, its price remains low and even evolves for several months around 0.005 dollars, before experiencing a first surge to 0.30 dollars.

In December 2017, XRP takes advantage of the cryptocurrency bubble and experiences one of the most impressive and rapid increases in the ecosystem. Its price goes from $0.20 on December 8 to its all-time high of $3.65 on January 5, 2018. So in one year, the price of Ripple has increased 360 times!

The year 2018 was marked by the market crash, during which XRP lost value to return to a valuation of $0.25.

How will the price of Ripple evolve?

XRP is a highly volatile crypto asset, subject to strong market fluctuations. A past analysis of its price shows that the price of XRP can go through long periods of stabilization during which it moves little, up or down. Conversely, it also experiences periods of sudden volatility during which the price can gain more than 1000% in a few days! It can also lose 90% of its value in a few months, as in 2018.

It is therefore complicated to anticipate what will be the evolution of the price of Ripple, or if it will stabilize in a price zone. However, the asset seems to be going back on a bullish cycle in 2021, having passed the symbolic level of 1 dollar again. Presumably, the more the Ripple network is used by banks, the more demand there will be for XRP, which should drive up the price.

But keep in mind that Ripple works differently from other cryptocurrencies like Bitcoin. Thus, the XRP token cannot be obtained by mining. The Ripple company issued 100 billion XRP at the time of the project’s inception. There are currently just over 46 billion in circulation. Ripple regularly sells XRP on the market, at a maximum of 1 billion XRP per month. This does not really work in favor of the appreciation of the unit price of the XRP token.

However, it is likely that the XRP price will return to its historical highs in 2021 if the upward trend in the cryptoasset market continues.

The Ripple network as we know it today was founded in 2012. But the first work on the project dates back to 2004. Back then, the company was actually called OpenCoin. That name was changed to Ripple in 2015. The company developed the Ripple Transaction Protocol (RTXP), based on concepts by Ryan Fugger, which allows banks to perform international transactions very quickly.

It was in 2013 that the company created its own form of digital currency: the XRP. It is this asset that is traded on marketplaces. So calling it Ripple remains a shortcut. Between 2013 and 2015, the company, under the name Ripple Labs develops projects related to its protocol and establishes many partnerships, including with banks such as Bank of America or Fidor Bank.

In 2016, as Brad Garlinghouse became CEO of Ripple, the company continues its development and obtains a virtual currency license from the New York State Department of Financial Services.

In 2017, partnerships with numerous banking and payment institutions continue with the goal of providing Ripple customers with an instant global payment service.

Transactions are faster – nearly 1,500 per second according to Ripple’s website – but require much greater trust between the various players in the system, which de facto calls into question the decentralization feature.

The network controlled by the company Ripple

There is a list of validators called UNL (Unique Node Lists) that recommends by default the nodes to which validators should connect. Of this list, about half of the nodes belong to the company Ripple. 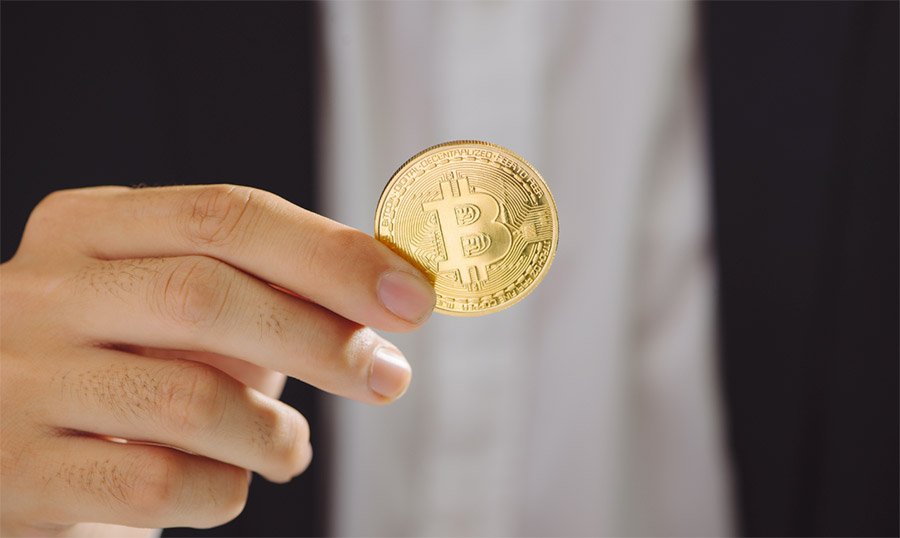 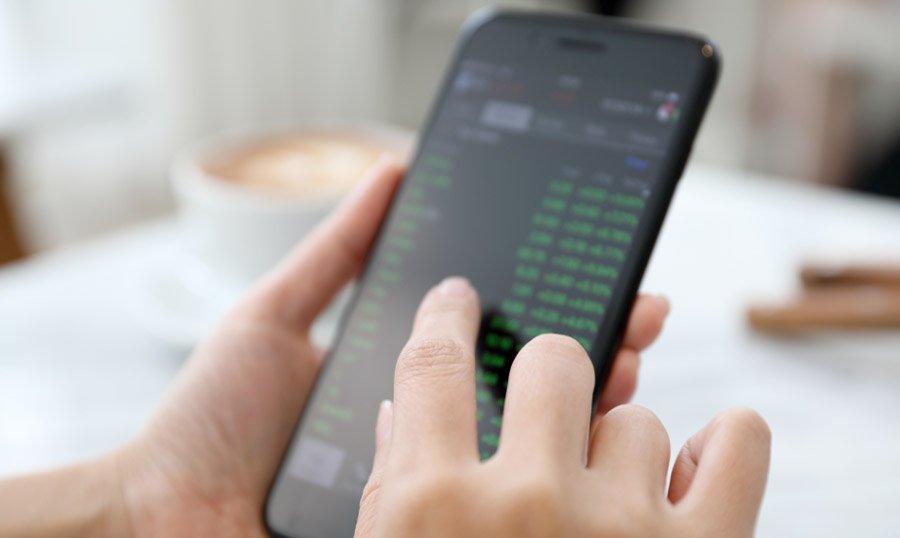 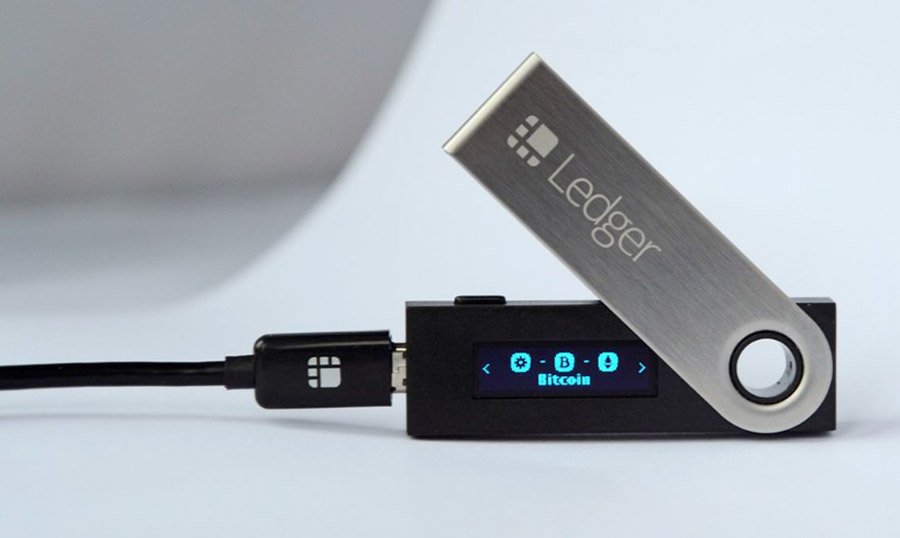 Your satisfaction is our priority: 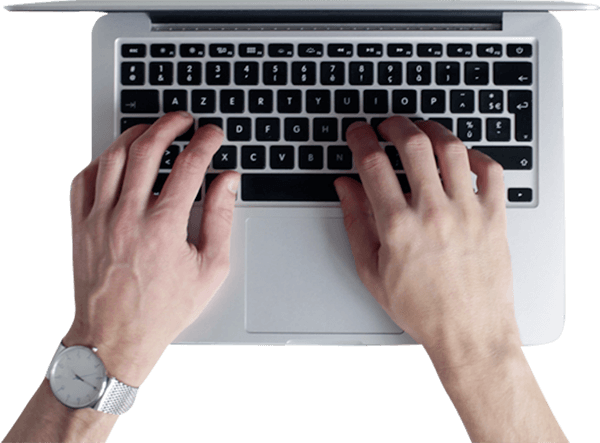 They talk about us.