Learn > Blockchain technology > What is a token?

What is a token?

In the Blockchain ecosystem, any asset that is digitally transferable between two people is called a token
These tokens are issued on a blockchain, most often on Ethereum. Depending on the properties assigned to them, they have different classification and uses.

The tokens can be native to a blockchain, for example the Bitcoin one, or hosted on an existing blockchain via a smart contract, but many tokens on the Ethereum Blockchain have a questionable utility.

If Ethereum is indeed the blockchain that hosts the most tokens to date, the idea of hosting an asset different from the native token on a Blockchain is older. From 2012, the “colored corners” on the Blockchain Bitcoin represent a primitive version of this concept, but will never find a real application.

Thereafter, NXT will offer a blockchain specialised in token generation in 2013 and will launch this service in early 2014. Here again, this protocol will have a lack of success.

Why several assets on the same blockchain?

Seeing the success of Bitcoin, many projects were launched during the period 2011-2015, often using the source code of Bitcoin with some minor modifications such as Litecoin, or even changing only its name and symbol (Dogecoin).

All these projects quickly came up against the limits imposed by decentralisation: for such a project to work, it takes many nodes replicating the blockchain, miners willing to validate transactions, developers to develop the protocol and create portfolios supporting it.

Many of these projects have not been able to reach the critical mass to survive in a very competitive environment and have joined the list of assets listed on deadcoins.com.

The interest of creating an asset “hosted” on an existing blockchain is therefore obvious: one uses more or less free of charge the existing infrastructure of the blockchain on which one is grafted. Miners thus transparently validate all hosted tokens, nodes replicate all their transactions, their portfolios are immediately compatible.

Creating an Ethereum token is now as simple as going to a website, choosing a few settings and paying one or two euros in commissions, to be able to enjoy all the security, features, and scalability of the underlying Blockchain.

What are the different forms of tokens?

There are different forms of tokens with multiple properties and functionalities. To get the majority of these tokens, you must first buy some bitcoins, as most of them are only tradable against BTC.

To host them, it will also be necessary to find a Blockchain to create smart contracts, such as Stellar, EOS, BNB, KMD or TRON. However, Ethereum is the Blockchain on which these projects are most developed.

On Ethereum, standards have emerged since 2017, allowing the creators of these tokens to offer identical functionalities, in order to integrate them into existing portfolios. A portfolio supporting an ERC20 token is immediately compatible with all other ERC20 tokens.

First token standard to have established itself in the Ethereum ecosystem, the ERC20 token is managed by a smart contract that presents a list of minimal functions: how to create new units divided into fractions, destroy them and transfer them to another portfolio.

Most of these tokens come from an ICO (Initial Coin Offering) and are linked to a specific project, with its own value proposition. Some ERC20 are interesting and part of our list of cryptocurrencies that stand out in 2019.

The use of ERC20s is extremely varied: exchange or value assets within the ecosystem of a project, representation of an asset that is the underlying, Stablecoins whose value remains fixed against a state currency.

Popularised by CryptoKitties, the ERC721s are built on the basis of ERC20 and take all its technical characteristics, with one fundamental difference: they are non-fungible tokens that represent a digital object with unique characteristics: a serial number, a name, character characteristics or game objects.

The term “crypto-collectible” is also used, very popular in the field of video games or property. ERC721s are always unique and cannot be replicated or subdivided into token fractions. We can only have an entire unit of it. Our article on Enjin provides more information about this type of token.

Based once again on the ERC20, security tokens include assets that require compliance with financial law. They represent financial products in the traditional sense, such as shares, bonds, debts or property titles.

Subject to the same rules as traditional products, investment or trading in these assets is limited to the so-called “qualified” investors.

The particularity of ERC1411 tokens is that they cannot be freely transferred like traditional ERC20 tokens: a third party is responsible for authorising or not the transfer of these digital objects in order to comply with the laws and state regulations managing the underlying assets they represent.

This authorisation is managed by the smart contract through which these assets were generated. Digital assets thus adapt to existing law and it is likely that Security tokens will benefit most quickly from a legal framework, their existence representing only a simple technical evolution of traditional financial products.

While there are other much more exotic forms of tokens, the most widely used are included in these three broad classifications, which already represent several thousand of assets with highly variable interest and value proposition.

What about other blockchains?

At the moment, the most numerous and interesting projects are being developed on the Ethereum blockchain . There are a few tokens in production on the EOS and TRON Blockchains, but it must be said that their applications are almost exclusively in the field of gambling, which rarely represents a technological paradigm.

The barrier at the entrance to create and manage a token has now become extremely low. It is therefore essential, to avoid dubious projects, to have a trusted partner with a strong expertise like Coinhouse.

Proof-of-Stake is a method to achieve a distributed consensus. It makes it possible to secure a blockchain by providing the right economic incentives to push for honest transaction validation. It is an alternative to the Proof-of-Work used on Bitcoin. What are the...

END_OF_DOCUMENT_TOKEN_TO_BE_REPLACED 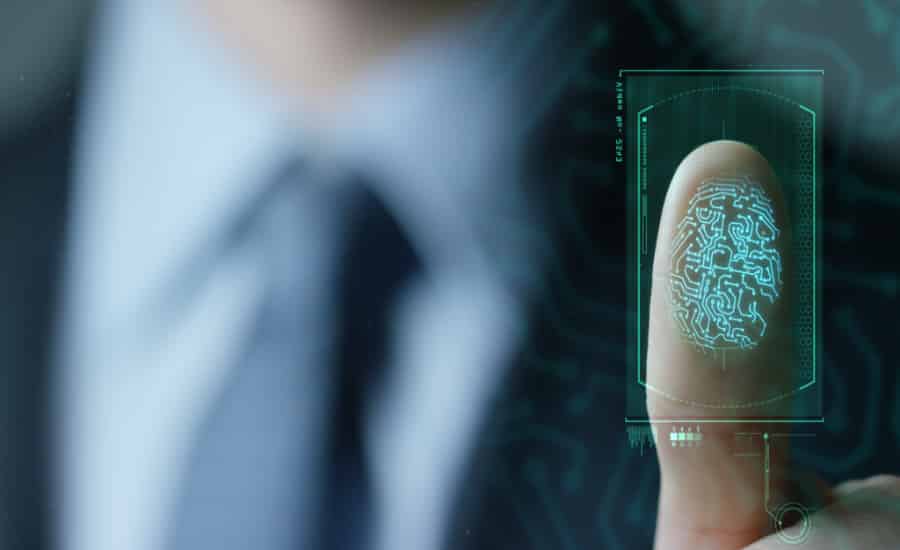 What is Proof of Authority?

The Proof-Of-Authority (PoA) is a consensus method that gives a small and designated number of blockchain actors the power to validate transactions or interactions with the network and to update its more or less distributed registry. It works as follow: according to...

END_OF_DOCUMENT_TOKEN_TO_BE_REPLACED 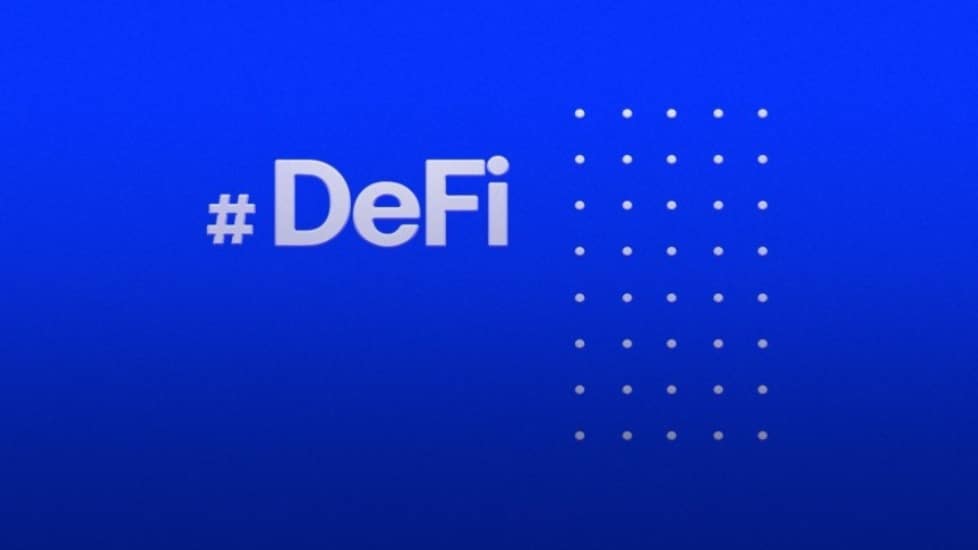 What is decentralized Finance (DeFi) ?

''Decentralized finance is the concept of decentralization through cryptocurrencies, applied to the mechanisms of finance'' Offering financial products or financing solutions today requires applying for authorisation as a credit institution from the ACPR and the...

END_OF_DOCUMENT_TOKEN_TO_BE_REPLACED

Advertisement cookies are used to provide visitors with relevant ads and marketing campaigns. These cookies track visitors across websites and collect information to provide customized ads.

Analytical cookies are used to understand how visitors interact with the website. These cookies help provide information on metrics the number of visitors, bounce rate, traffic source, etc.

Other uncategorized cookies are those that are being analyzed and have not been classified into a category as yet.

Performance cookies are used to understand and analyze the key performance indexes of the website which helps in delivering a better user experience for the visitors.

SAVE & ACCEPT
Powered by