Learn > Bitcoin > What is the Lightning Network?

What is the Lightning Network?

In this article, we will seek to understand the fundamentals of the system and its interest.

Why the Lightning Network?

Bitcoin, by design, is still not “scalable”. The number of transactions processed by the network per second is limited. This results from the design choices that were made to ensure the security of a decentralized protocol. These limitations must be overcome in order for Bitcoin to become a global payment method adopted by all.

Some examples of the scalability problems we are referring to :

The Lightning Network is one of the solutions to scale Bitcoin and circumvent these limitations.

What is the Lightning Network?

This technology is presented as a network of payment channels in which each of the hosts are connected through a peer-to-peer mechanism, and without recourse to a central hierarchy, forming a mesh-network structure. Each node can receive, send, and relay transactions.

The advantages of the Lightning Network are:

These new features present significant improvements to what Bitcoin already offers. The birth of a system of unlimited and instant exchanges will allow Bitcoin to develop as a real means of international payment that can be used and adopted by everyone. Numerous cases will affect various sectors, such as the future market for connected objects which requires such a system of exchange of values to reach its true potential.

Currently, the Lightning Network is still in the testing phase, although we have noticed a growing number of nodes and channels on the Bitcoin network since the beginning of the year. This trend demonstrates the community’s interest in testing the new technology and bringing it to maturity at a rather fast pace:

Below is a representation of the lightning network at the beginning of May 2018:

Many tests have been successfully conducted.

For example, Laszlo Hanyecz, known for making the first payment in Bitcoin for two pizzas at 10000 BTC in 2010, treated himself to a few new ones via the Lightning Network.

Since March 23, we have witnessed the development of Lightning Applications called LApps. These have mainly been developed by Blockstream, the company bringing together many developers of Bitcoin Core, the native Bitcoin client.

Today, there are about 20 LApps on the main Bitcoin network and on the test network.

For a first experience without having to spend anything while testing the network, you can try the Web-wallet HTLC.me:

In conclusion, we can say that Lightning Network’s advent shows that, despite being relatively new, Bitcoin as a system is perfectible and tangible solutions exist to improve its efficiency.

A massive adoption of the Lightning Network has not yet occurred but we believe that its features will allow for a rapid development of this new technology’s use.

Beyond the Lightning Network, many other scalability solutions are under development and consideration. We will share them with you in future publications. 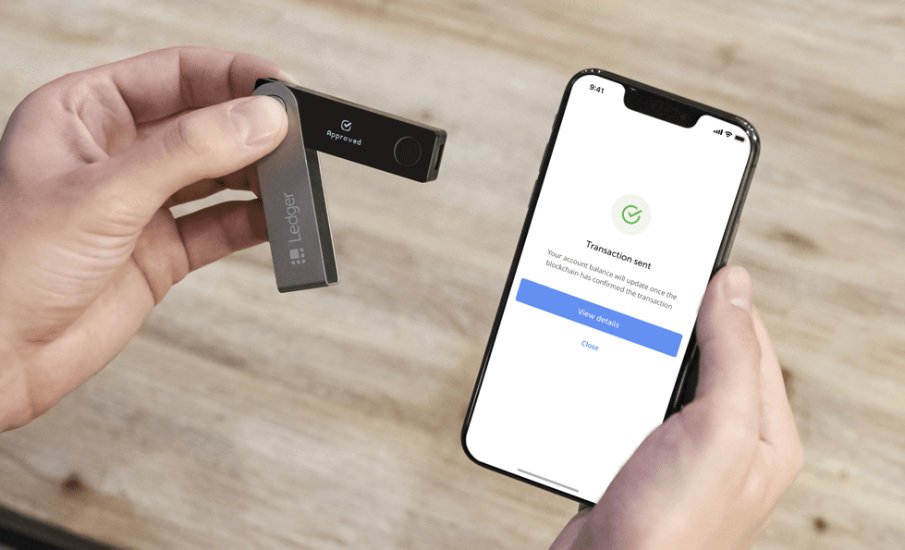 What is the best Bitcoin wallet?

The first step before choosing the Bitcoin wallet best suited to your needs is to understand what a wallet is, and in particular the data it contains as well as its features. How to secure and hold your cryptoassets is one of the most frequently asked questions by...

END_OF_DOCUMENT_TOKEN_TO_BE_REPLACED 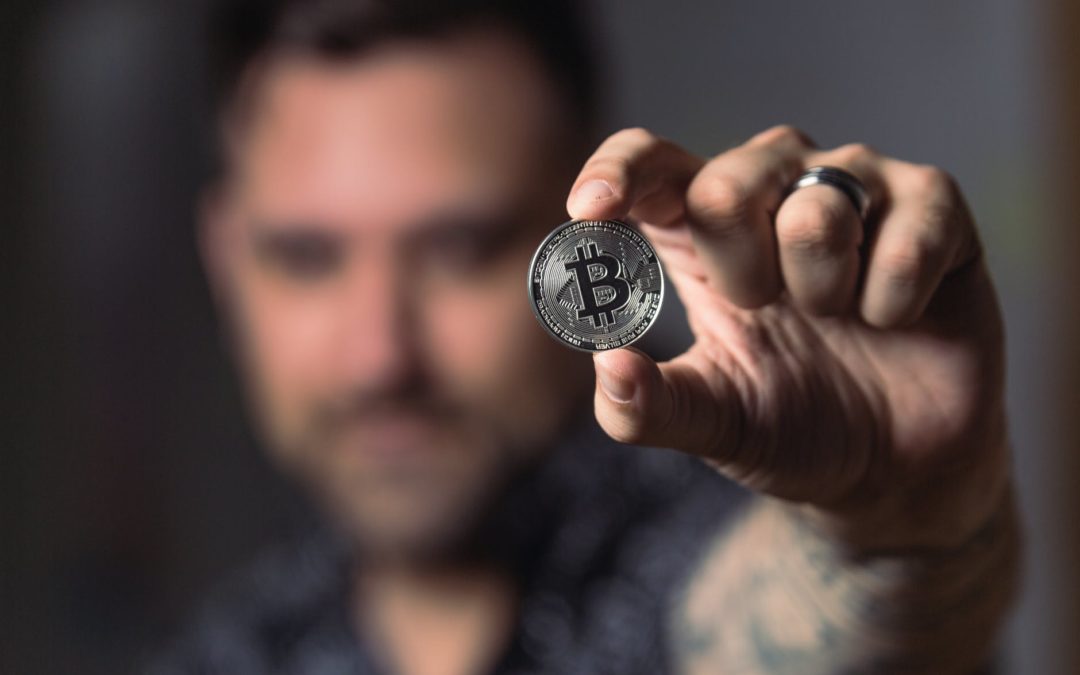 What determines the price of Bitcoin?

If a Bitcoin were a manufactured product owned by a company, it would be possible for its creator to set the price, either directly by arbitrarily determining it or indirectly by limiting or increasing the quantity available on the market. As Bitcoin is by...

END_OF_DOCUMENT_TOKEN_TO_BE_REPLACED

Bitcoin is an alternative system totally uncorrelated to traditional financial systems. With Bitcoin, for the first time, money isn’t under governments’ or banks’ control. Using Bitcoin is about relying on a transparent system working under...