Insights > The Merge, a major evolution of Ethereum, will take place on September 15th

The Merge, a major evolution of Ethereum, will take place on September 15th

What is The Merge?

The Merge is a major update of the Ethereum protocol. It will mainly allow a change in the verification mechanism of transactions on this blockchain.  It will also prepare the future evolutions planned for 2023 and beyond. We explain all the details you need to know about this evolution.

Why change the transaction verification method?

Today, transaction verification on Ethereum is done through a well-known mechanism called proof-of-work (“PoW” aka mining). Bitcoin is the best known example for using PoW validation mechanism. This mechanism requires the use of powerful computer hardware 24 hours a day. It is estimated that Bitcoin alone consumes more than 100 TWH/year of energy.

It must be noted that mining operations now use more than 60% of renewable energy, and growing, or even energy produced but not used (“offtake contract”).

Despite this development, many people and organisations criticise Ethereum as well as Bitcoin for the proof-of-work verification of transactions, and some companies even refuse to invest in Ethereum because of ESG (Environmental, Social and Governance) criteria.

What will be the new way to verify transactions?

Ethereum will switch from proof-of-work to proof-of-stake verification mechanism. In proof-of-stake, anyone can become a verifier, provided they have 32 ethers and a computer that is constantly connected to the network. Instead of competing with each other, verifiers are randomly drawn with each new block created on the blockchain, so only one work instead of all of them simultaneously.

Proof-of-stake verification is estimated to use 99% less energy than proof-of-work.

When will the Merge happen?

Is Ethereum the only asset impacted?

It is important to remember that Ethereum is not an isolated crypto-asset, but the central asset in a complex ecosystem. Therefore, all assets running on the Ethereum blockchain will also be impacted by The Merge. All decentralised finance (DeFi) services running on Ethereum are of course also dependent on this update.

What will happen if I hold ethers?

There will be no impact on your ethers as a result of this change. Their number will not change, and their value will still depend on the evolution of the market price.

A number of miners have decided to create a new asset based on Ethereum, called Ethereum Proof of Work (ETHW), which could continue to operate on the same principle as Ethereum. ETHW is separate from current crypto-assets, including Ethereum Classic (ETC).

All direct holders of ethers will be credited with one ETHW per ether held at that address.

What will Ethereum holders have to do?

You don’t have to do anything. Whether they are stored on a platform like Coinhouse or in a wallet you physically own like a Ledger Wallet, no manipulation of any kind is required, and the switchover will happen automatically.

If you have a personal wallet, we recommend that you do not initiate any transactions on the Ethereum network during the event and for at least one hour afterwards to ensure that everything has gone smoothly.

There will be no pause in the operation of the Ethereum network, but in order to apply the utmost caution during this operation, transactions in Ethereum and deposits and withdrawals of this asset on the Coinhouse platform will be blocked no later than six hours before The Merge. Most of the world’s crypto-asset exchange platforms will do the same.

Once our technical teams have determined that the update has gone smoothly and the network is stable, we will post a message on Twitter via our @CoinhouseHQ account to notify our customers, before restarting all functionality on our platform.

These procedures also apply to all Coinhouse assets running on the Ethereum blockchain listed above.

Will Coinhouse customers benefit from the new ETHW asset?

With respect to ETHW, if this crypto-asset generates sufficient market interest and a listing is established on platforms offering sufficient liquidity, Coinhouse will resell the ETHW generated and credit the USDT equivalent of the ETHW to the account of its customers who own Ethereum at the time of The Merge.

The same will be true for Coinhouse management products as well as in Livret Crypto, provided that it is possible to recover the ETHW from our financial counterparties.

Are we sure this will work?

The Beacon Chain has already been live since December 2020 and has been running in parallel since then. While it does not officially validate transactions, its validators are already doing the necessary work, which only needs to be made official at the planned switchover.

There is never an absolute guarantee that an upgrade on this scale will go smoothly, but the developers have been working hard on this merger for over a year. If something goes wrong, it will be possible to go back and keep the mainnet running as before.

Are there any other consequences of The Merge?

Currently, the money creation on Ethereum is the sum of the assets created by the proof-of-work mechanism, about 13,000 ETH per day, and the assets created by the beacon chain, about 1,600 ETH per day. After The Merge, only proof-of-stake money creation will remain. We can therefore expect a 90% decrease in the creation of Ethereum money, and thus a rarefaction of the asset. In the long term, it is possible that this mechanism could strongly drive up the price of Ethereum.

What will be the impact on the cost of transactions on the Ethereum network?

The Merge will not have an impact on the gas price, i.e. the cost of Ethereum transactions, even though it is currently very low. It is possible that these costs will rise again when the market regains interest.

What will be the impact on current Ethereum validators?

The impact for current Ethereum validators is expected to be positive: they should see their remuneration increase by 50%, which could create a strong demand in the staking market.

Once The Merge is completed, what’s next for Ethereum?

The Ethereum development team has already started working on future evolutions of the protocol. The most anticipated evolution concerns what is called sharding, which should arrive in 2023. It should allow the Ethereum network to process tens of thousands of transactions per second, far beyond what it can currently handle.

Ethereum will then potentially have caught up with its competitors such as Solana or Avalanche, which are already posting impressive figures in terms of transactions processed per second.
For more information, please feel free to contact us:  support@coinhouse.com, +33 1 82 88 29 51 pr to get in touch with your account manager.

END_OF_DOCUMENT_TOKEN_TO_BE_REPLACED 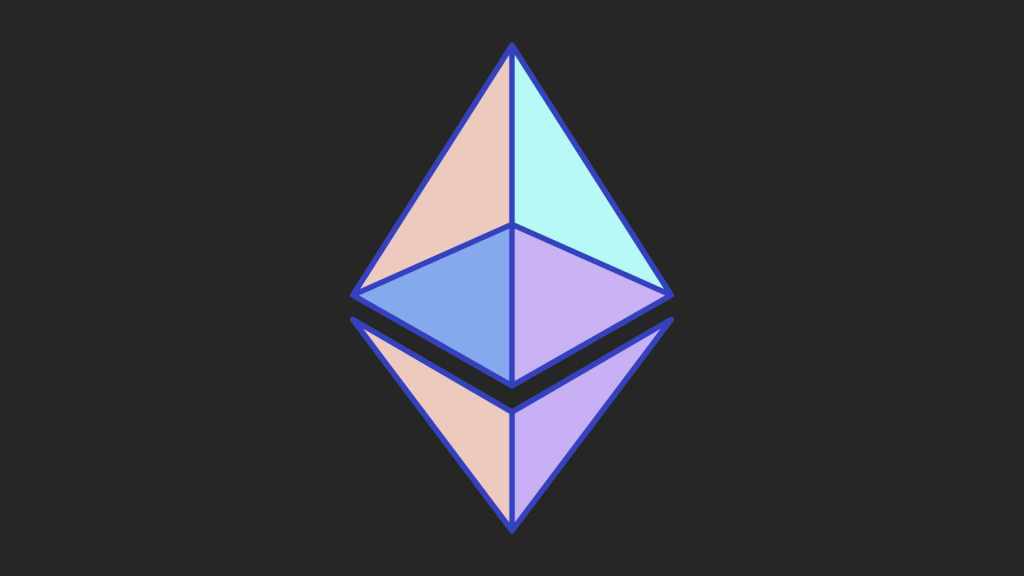 Technology Ethereum's main testnet set for proof-of-stake merge in early June The largest Ethereum public testnet, Ropsten, is set to go through “the merge” as one of the final preparations for the switch to proof-of-stake. It is expected to take place on June 8....