Insights > Technical analysis > Bitcoin rallies 40% in 24 hours, are we at the turn of a new bull market?

Technical resistances were broken during this strong bounce, suggesting a bullish reversal. Regarding altcoins, the increase is less impressive, except for Chinese projects such as NEO, which earned up to 100%, and Ontology (ONT) up to 123%. Should you rush to buy now if you were out of the market? We analyse the key market levels.

We invite you to discover our complete analysis in video (in French and dated from October 29): 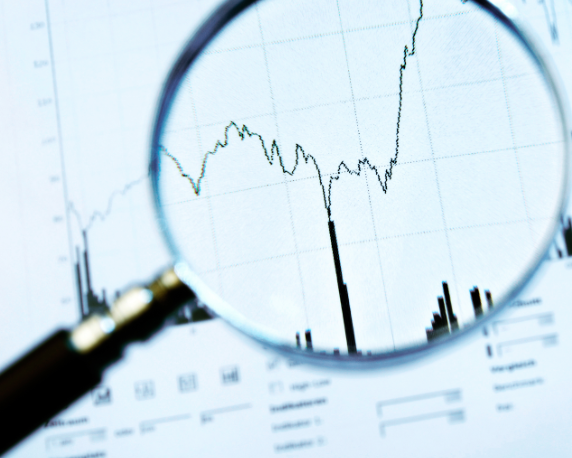 Will we see an explosive year-end for Bitcoin and cryptocurrencies?

Bitcoin's price has been on a spectacular uptrend for the past week. The crypto asset is up 32% over seven days and is trading around the €33,500 ($40,000) mark on 28 July. Buyers have clearly regained control, particularly following a sudden price movement on the...

END_OF_DOCUMENT_TOKEN_TO_BE_REPLACED

Bitcoin bulls still defending the $30,000 mark, the summer will be decisive

Bitcoin bends but does not break. That could be the adage of the last fortnight in the cryptocurrency market. However, the technical situation remains poorly oriented, with sellers dominating since the beginning of July. Bitcoin is down 5% in a week and is hovering...

END_OF_DOCUMENT_TOKEN_TO_BE_REPLACED 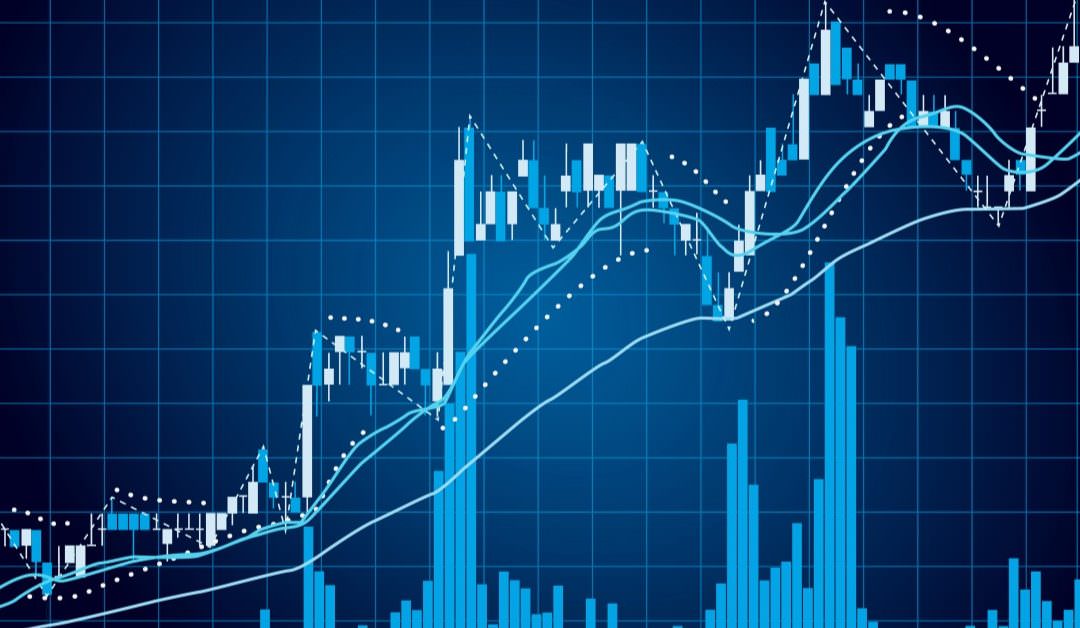 Bitcoin flat, a summer in favour of DeFi cryptos?

Bitcoin's price is not picking up any particular strength at the beginning of the summer. On the contrary, volatility is at its lowest point in the year 2021. The king of cryptocurrencies is near-stable on a week, down slightly by 2.9% and trading around €29,000...