Global fund manager VanEck is adding Solana and Polkadot’s tokens, SOL and DOT. These will be tradable as ETNs, exchange-traded products, and can therefore be traded by investors. Trading will take place on the Xetra exchange, part of the Deutsche Borse. VanEck is also targeting the US market and is among the first asset managers to propose an ETF on Bitcoin to the SEC.

The chairman of the Securities and Exchance Commission (SEC) testified before the Senate Banking Committee in the United States. According to him, cryptocurrency lending platforms are likely to fall under the US securities laws.

Christie’s is offering Curio NFTs for sale, valued at between $870,000 and $1.3 million. Curio is considered the first collectible set on Ethereum, preceding both CryptoPunks and CryptoKitties. Scheduled for October 1, this auction will be the first one labeled “crypto payment.”

US authorities are now investigating Binance for potential insider dealing and market manipulation. Binance employees allegedly manipulated prices and used internal access to the platform to make money at the expense of their clients. In addition, Binance may abandon its strategy of not having a fixed headquarters, and has received repeated warnings from the U.S., U.K., Hong Kong and several European Union countries.

According to the Solana Foundation, bots spammed its network with 400,000 transactions per second. No mechanism had been designed to protect nodes from this type of attack, and the entire blockchain was unavailable for 17 hours on September 14 and 15. The problem also highlighted how Solana remains a centralized network.

Kia Sedona NFTs, referring to the car, were offered for sale on MISO, Sushiswap’s NFT exchange platform. It generated $3 million in revenue. Unfortunately, an ex-Sushi employee left with the crate, taking all the ethers used for the sale. Tracked down and located, he returned all of the funds. The Kia Sedona’s NFTs will be given away.

After launching its Avalanche mainnet on September 14, Vee Finance claims to have lost $35 million, or about 8,804 Ether (ETH) and 214 Bitcoin (BTC). The origin of the attack is still unclear; Vee Finance immediately suspended deposits and borrowings from its platform. The company now exceeds $300 million in total blocked value. 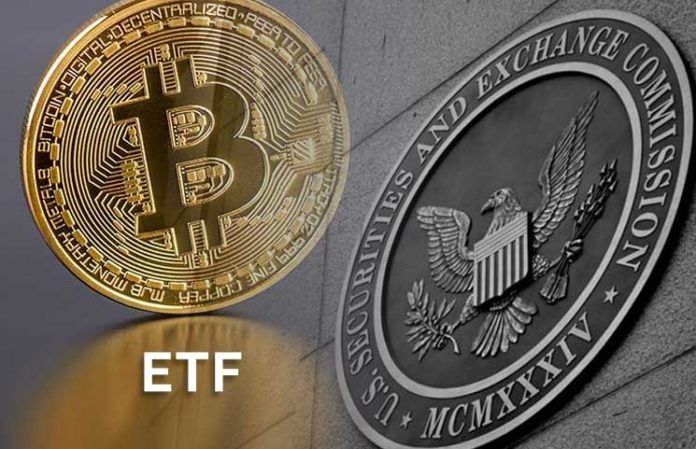 Banks and Institutions Impressive numbers for the first Bitcoin ETF The ProShares Bitcoin Strategy ETF (BITO) made its debut on the New York Stock Exchange (NYSE) on Tuesday, which caught the attention of investors. In less than an hour, the ETF recorded more than...

END_OF_DOCUMENT_TOKEN_TO_BE_REPLACED 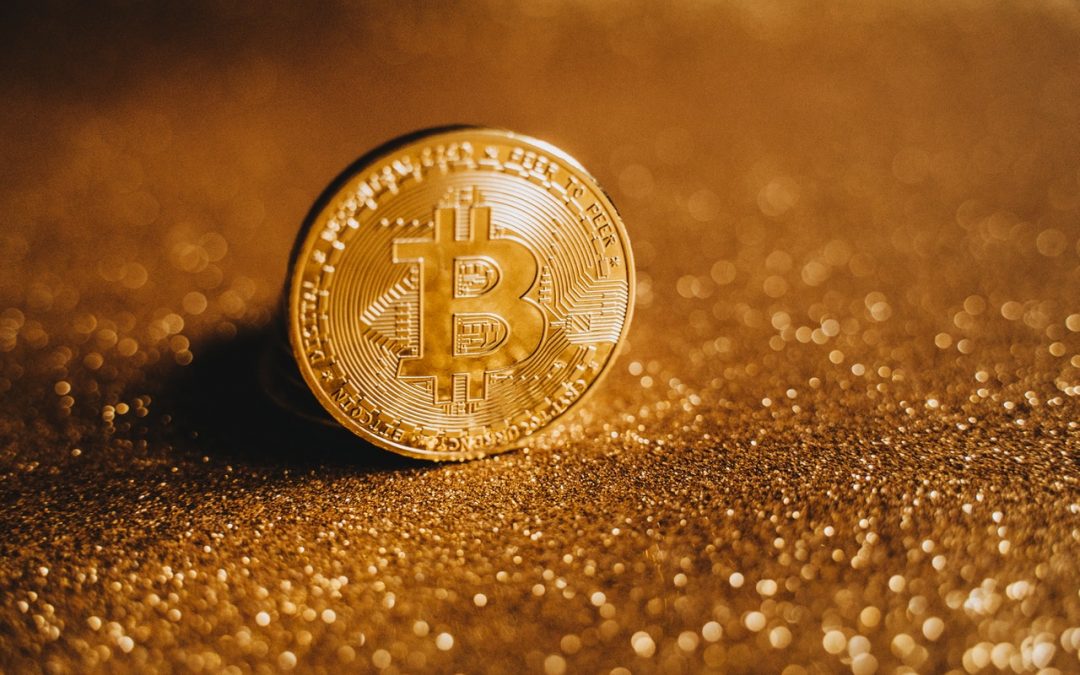 Banks and Institutions El Salvador is already spending some Bitcoin profits A new veterinary hospital will be built in the capital, paid for with the 4 million dollars profit that the country has generated from it's investments. The president of El Salvador has also...

END_OF_DOCUMENT_TOKEN_TO_BE_REPLACED 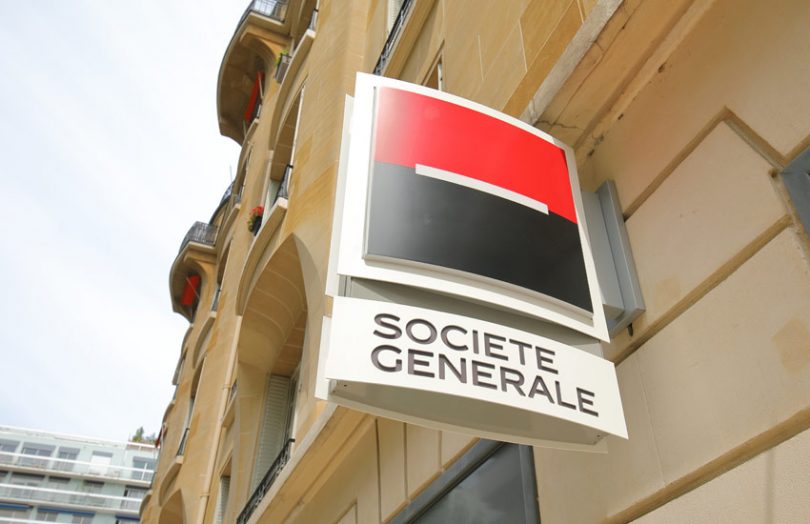