Canada is tightening its restrictions on cryptocurrency exchanges. While Ontario’s regulator has completed an initial round of registrations for trading platforms, they have been notified that transactions involving the stablecoin Tether (USDT) are now prohibited. There are two possible reasons for this: lack of confidence in Tether’s dollar reserves, or regulatory issues.

Central bank digital currency in the works in Nigeria

Nigeria’s central bank has begun issuing several preliminary guidelines for the development of a central bank digital currency (CBDC), which will be linked to the national currency, the naira. The e-naira will then operate alongside the country’s fiat currency, with the CBN responsible for issuing, distributing and redeeming the digital currency, among other control and management functions.

Official Labs, developer of the Ethereum scaling solution Arbitrum, is making official the launch of its network, along with a $120 million fundraising round. The launch of the mainnet now allows anyone to interact with decentralized applications on Arbitrum. Like Optimism, Arbitrum aggregates Ethereum transactions on a separate network to drastically reduce costs.

Fantom, the Ethereum killer that made +500% in August

Fantom, Ethereum’s rival platform, has seen its asset price increase by 500% in one month. The fundamental difference is that Fantom uses a DAG, like IOTA, which could allow for a massive increase in transactions. The trading volume of the FTM token has also increased by 1250%, with $1.26 billion daily. Among the reasons, we can propose the launch of a compensation program for projects joining the Fantom blockchain, as well as an increase in the value under management of its DeFi ecosystem, which reached $ 192 million.

The Cosmos platform in full expansion

It was a bit forgotten, but Cosmos is picking up again: ATOM’s share price has increased by 180% in one month, and the volume has increased by 7 times. The main reasons are the creation of decentralized finance projects on Cosmos, a bridge that allows communication with the Ethereum blockchain, and the future possibility of representing bitcoins on Cosmos.

The launch of Pyth Network, a decentralized data oracle based on Solana, took place on August 26. The oracle system will be able to enable the development of decentralized finance on Solana, will give the prices of cryptoactives, but also of the stock, commodity and forex markets via partnerships with trading firms, all with an announced sub-second accuracy. Pyth Network also plans to support Ethereum, Binance Smart Chain as well as Terra in the near future.

NFT trader Vincent Van Dough has created a fund by partnering with the founders of Three Arrows Capital. The new fund named Starry Night Capital will aim to raise $100 million to invest in NFTs, notably by trying to acquire rare coins. The launch of a physical gallery is also evoked by the end of the year in a large city, not yet revealed.

Cream Finance victim of an attack

A major attack has taken place on the decentralized finance lending protocol Cream Finance: $18.8 million stolen following a flash loan attack involving the AMP token. The blockchain analysis company PeckShield has been commissioned to perform a post-mortem analysis, which will tell us more in the coming days.

It was thought that the deployment of IEP-1559 would see a drop in the revenues of Ethereum miners. This is not the case: these revenues show a 60% growth compared to July, peaking at $1.65 billion. This is mainly due to the 31% increase in the price of Ethereum during the month of August, as well as the strong craze around NFTs.

Over 50% of Ethereum nodes have a security issue

More than 75% of the nodes in the Ethereum network are out of date, with in particular old versions of the Geth clients, 1.10.7 and earlier. Of these, more than two-thirds are running with a major infrastructure bug. Affected nodes get out of sync with the main blockchain, which could lead to network-wide attacks. Ethereum EVMs like Avalanche could also be affected.

Banks and Institutions Mastercard acquires CipherTrace The battle rages on between VISA and Mastercard in the cryptoasset space. After testing USDC on its network, Mastercard has just acquired CipherTrace, a company specializing in blockchain transaction analysis. In...

END_OF_DOCUMENT_TOKEN_TO_BE_REPLACED

Banks and Institutions SEC reportedly opens investigation on Uniswap Uniswap Labs' developers have confirmed the US Securities and Exchange Commission is taking a close interest in their activities, particularly how the platform is used. However, it is still in the...

END_OF_DOCUMENT_TOKEN_TO_BE_REPLACED 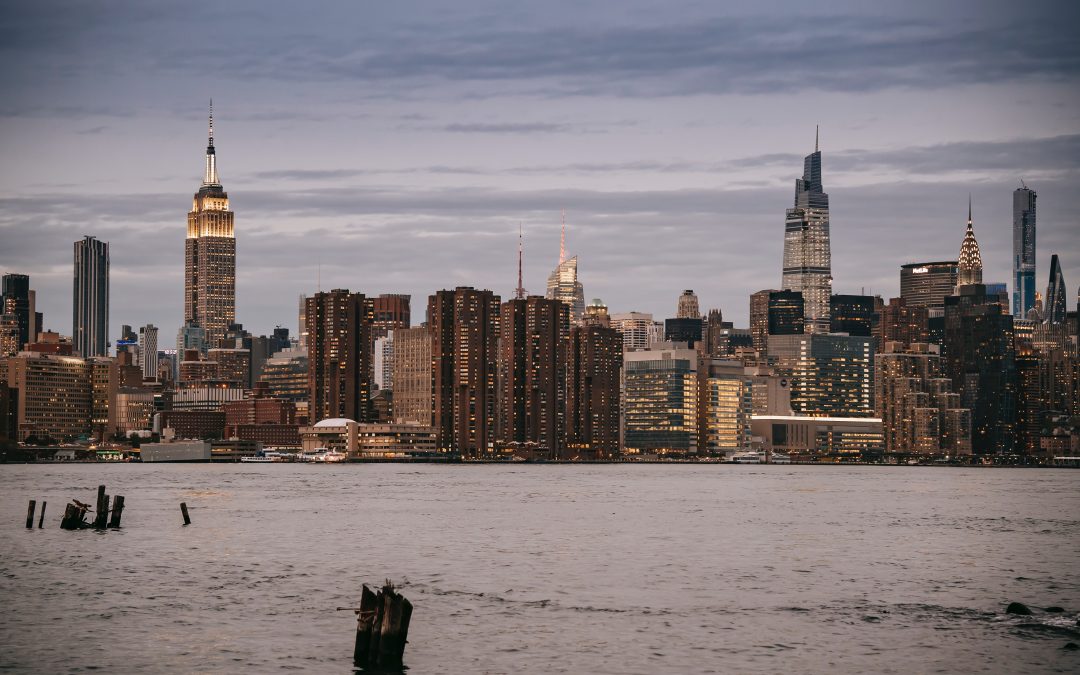 Bank of America validates the Bitcoin strategy of El Salvador

Banks and Institutions Towards tighter regulation of stablecoins in the US? US Congressmen are currently debating a proposed law, the Digital Asset Market Structure and Investor Protection Act. The legislation proposes to treat crypto assets as "monetary instruments",...