Would you like to know the real-time price of the most promising and interesting crypto currencies of the moment? Do you want to better understand how the digital currency market works, including what factors influence the price of crypto currencies in the short, medium and long term? The Coinhouse platform is here to help you with dynamic tools and expert analysis to help you, every step of the way!

All cryptocurrency prices in real time

Coinhouse puts at your disposal this dynamic table allowing you to follow in real time the price of the crypto currencies available on our service:

Understanding the price of crypto currencies

The cryptocurrency market is considered to be very volatile. Unlike stock market shares, an asset can gain or lose more than 10% in a day, and this is not unusual. Most of the time, Bitcoin influences the entire market and sets the trend that all assets will follow. The sites on which these exchanges take place operate 24 hours a day, 365 days a year. So there is no closing of the market as there is for stocks on evenings and weekends.

Beyond the price itself, investors should pay attention to what is called the capitalization of assets. The value of an asset depends on its price, but also on the number of units that exist in the market. The value of the asset multiplied by the number of units shows the theoretical maximum capitalization that the asset reaches at a given time. It shows the interest of investors. This is called a “capitalized” asset.

On a global scale, this market volatility and the evolution of crypto currencies are reflected in the variability of digital currency valuations, which have experienced intense jolts in recent years: the $1 trillion valuation mark was thus crossed at the beginning of 2021, and the $3 trillion mark was reached shortly afterwards in the fall of 2021, before the market experienced a reversal to settle at around $2 trillion in 2022.

It is therefore necessary to integrate, when investing in cryptos, that the sector is still in a maturation phase. However, the massive arrival of new players, especially institutional investors who are entering the market in force, will contribute to making it much less susceptible to this type of volatility. And if until now it was easy to influence crypto prices with relatively little capital, it is becoming more and more complex for speculators to provoke significant stirrings.

One last important element to consider is the daily trading volumes. A cryptocurrency that has a lot of trading volume is said to be liquid. The more liquid a currency is, the greater its credibility and value, and the easier it will be for investors to trade in it at the desired price.

Crypto prices: what influences them?

The price of the crypto currency is determined primarily by supply and demand: if there are more people looking to buy an asset than those who want to sell it, the price rises, and vice versa. Several factors can influence the behavior of buyers and sellers, and therefore the evolution of prices.

On the short term, we can mainly mention the news, good or bad, as well as the technical analysis, which consists in anticipating the evolution of a virtual currency and its price with the help of a chart and various indicators. When the confinements were announced, for example, the crypto-currency market plummeted within a few days, before recovering a little later. Furthermore, we should not forget the preponderant weight of very large currencies like Bitcoin or Ethereum. When these two cryptos experience a rapid decline or rise, it has a ripple effect on the rest of the market.

In the long run, only the massive adoption of a crypto currency by the public and by institutional investors is able to impose this digital asset on the market. It is therefore necessary for it to be at the origin of interesting projects that bring value to the entire ecosystem, so that it can establish itself in the long term. Similarly, one should not overlook the effect of new and future regulations being put in place locally and internationally, which could have a noticeable effect on the adoption rate, as well as the effect of declining confidence in traditional systems that is causing more and more investors to see cryptocurrencies as new safe havens.

Another important point to consider is the different ways in which crypto-currencies operate. For example, Bitcoin is designed to be in limited supply with a maximum number of tokens set at 21 million, from its inception. However, more than 90% of Bitcoins have already been mined at this point, with this symbolic mark reached in December 2021. As the amount of new bitcoins decreases, this scarcity tends to naturally cause the price of this currency to rise.

However, not all cryptos rely on such a systemic limitation system. This is the case with Ether, for which there is no maximum quantity. Since this currency does not become scarce over time, its valuation will be based more on its use value, on its intrinsic usefulness in terms of decentralized finance, smart contract design and or applications linked to its blockchain.

But that’s not all! The price of the crypto currency can also be influenced by the difficulty of its mining, and therefore by its energy consumption. The more energy it takes to secure its blockchain, the more the cost of mining increases, the higher the selling price. Conversely, the cost of energy can put off some investors concerned about ecological issues, especially in the event of bad press or articles denouncing the environmental impact of cryptos, and cause some disenchantment.

Still on the media front, the potential weight of scams, thefts and hacks on the public perception of digital currencies should not be underestimated. There are solutions to guard against scams, thankfully. By staying away from the newest or unknown cryptos, and using trusted platforms with a high level of security to buy and manage cryptos.

Our services make the difference 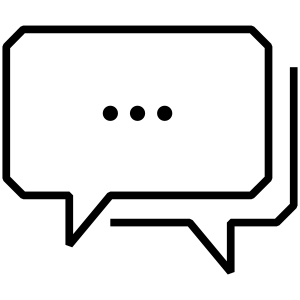 Our crypto experts are at your service and offer you personalized support. 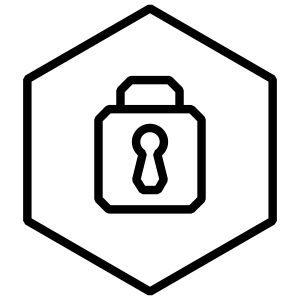 Your cryptocurrencies are kept safe with our storage solution. 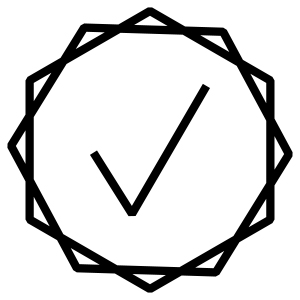 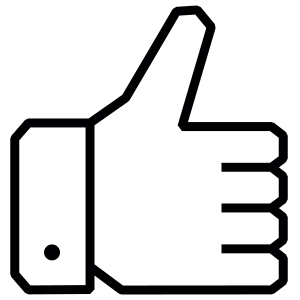 The management of your investments is made easier thanks to our intuitive interface.

What does the Coinhouse platform offer you?

Founded in 2015, Coinhouse is a French company specializing in managing and securing cryptocurrency transactions, as well as the very first player in the industry to receive certification from the country’s authorities as the first digital asset service provider (DASP) registered with the French Financial Markets Authority.

Using a respected player that faithfully applies French regulations brings you several essential advantages: you avoid potential scams such as the resounding cases of sudden disappearance of managers, you secure your funds in a French account and can recover them at any time, and you benefit from a French-speaking customer service in case of need. In addition, you have access to interesting purchase and management services: acquisition by transfer and bank card, possibility of setting up a recurring purchase program to protect you against volatility!

The Coinhouse platform also offers training modules for individuals and companies, as well as educational content (news articles, cutting-edge analysis) designed by industry experts, some of whom teach at HEC and École Polytechnique, among others. Our Analysis & Research team also selects the most promising crypto-currencies in the ecosystem, and all the currencies made available to you have been analyzed and are based on serious projects.

Bitcoin flat, a summer in favour of DeFi cryptos?

Bitcoin's price is not picking up any particular strength at the beginning of the summer. On the contrary, volatility is at its lowest point in the year 2021. The king of cryptocurrencies is near-stable on a week, down slightly by 2.9% and trading around €29,000...

After the sudden drop suffered by the cryptocurrency market on May 19, June is ending with a majority of investors left wanting more. With a slight variation of -7% over a month, Bitcoin is trading around €29,000 ($35,000) this June 30. The last few weeks have been...

Bitcoin and cryptos: are we still in a bullish trend?

We are once again witnessing a surprising week in the cryptocurrency market. After several days of decline, Bitcoin seemed to lose the important support of €25,000 ($30,000) on the afternoon of June 22. But that was without counting on the reaction of buyers who...